"FOR MARATHONERS, BATTLE OF THE TEAMS IS A TOTAL GAME CHANGER"

COMPETE AS AN INDIVIDUAL OR AS PART OF A TEAM AT THE 2022 VOLKSWAGEN PRAGUE MARATHON. 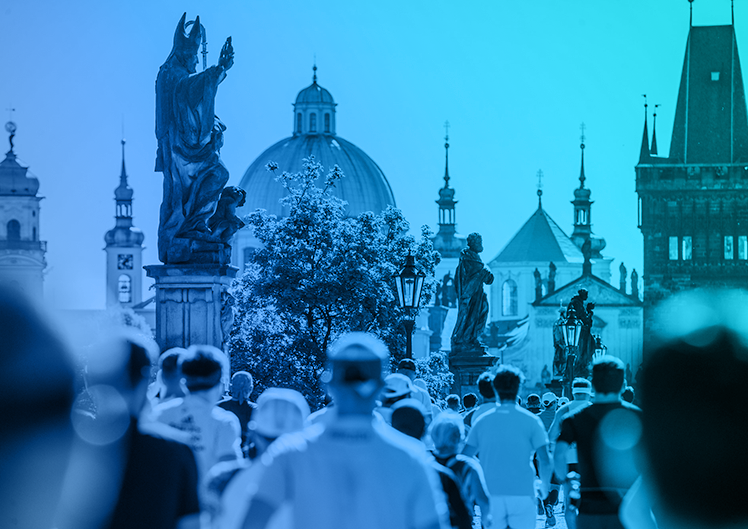 ADDING A DRAMATIC INNOVATION
TO AN ANCIENT SPORT

Battle of the Teams started out featuring the world’s best marathoners from Africa, Asia and Europe (including the Czech Republic). They were divided into four teams in such a way that their composite times made the various team almost perfectly matched. And highly competitive.
It also meant that each runner in the team could have a profound effect on the outome of the Race. Even the slowest member of the team.
Following the huge success of Battle of the Teams featuring only elite runners, we decided this was an event that would provide a thrill to all marathoners of all abilities. 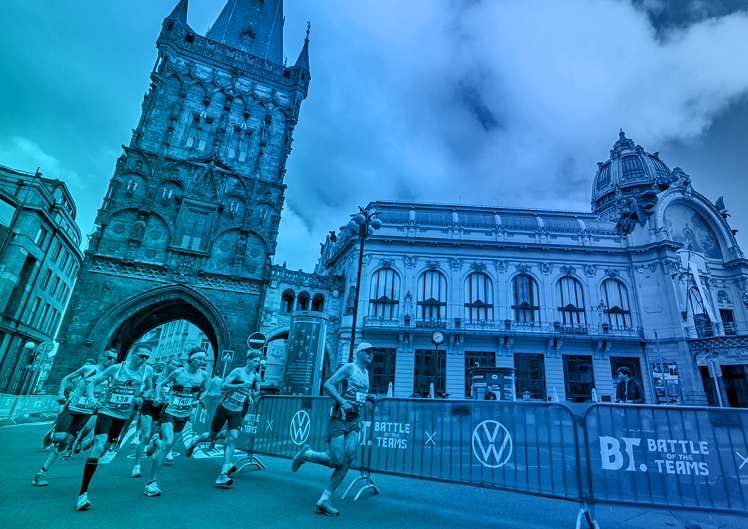 In 2022, 11 500 marathoners will be invited to participate in Battle of the Teams 2022.
Just decide which team you’d like to be a part of based on who you think will win, and the benefits offered by each partner. 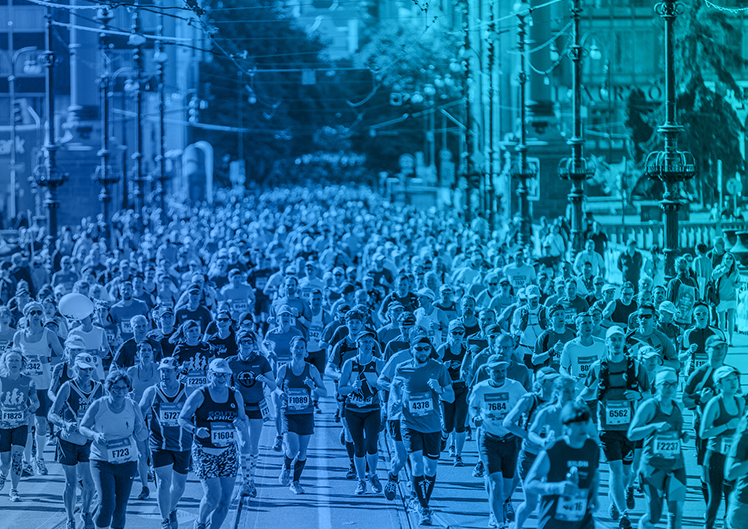 6 teams are formed featuring 6 elite runners each. Selected 4 members of each team will get points which will be assigned using the RunCzech Running League point system, which is based on the World Athletics Scoring Table.

After that, the larger group of non-professional runners who signed up to be affiliated with each team will have their times averaged. The scores will be combined. And a winning team will be declared. You could make the difference in who wins! 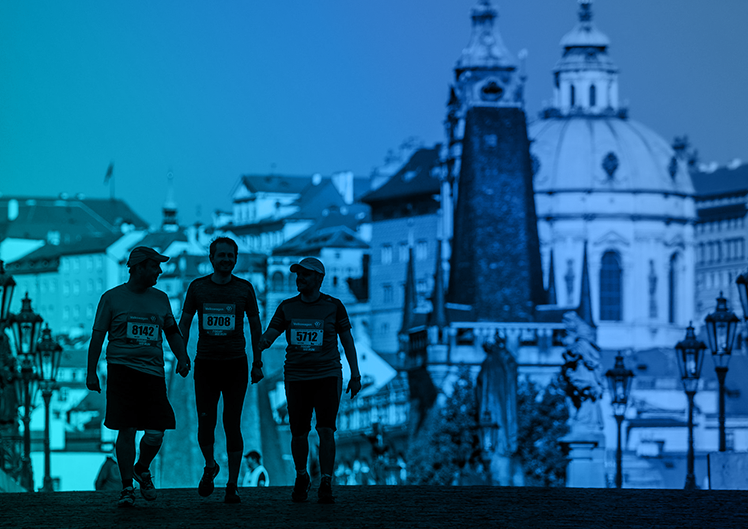 WHY IT’S SO COOL

This is not just a new event. It’s a whole new way to approach our sport. Turning the marathon into a team sport adds a ton of excitement to the race. One in which every runner matters. Every second matters.

It prolongs the drama. It motivates every runner to reach for their best. And it makes the sport of running infinitely more watchable.