42, 195 km is quite a challenge!To make it you need a great partner by your side! A life partner who'll back you up if you feel like giving up. For us, the symbol of such a partnership is Michal Šlesinger, former biathlete, national team member and gold medalist from Kontiolahti 2015 in Finland. We believe that his optimism and indomitable energy will lead you to the finish line.

In addition, we will all run together for a good cause - our run will support the Leontinka Foundation, which helps children and young people with visual impairments so that they can play sports, get an education, or just do whatever they want in their free time. The Leontinka Foundation will receive 50,000 CZK from Generali Česká pojišťovna which will help the children to enjoy their free time.

One of the stories from our foundation: little Honzík had a very difficult start in his life. An extremely premature birth at the 26th week caused a number of serious health complications, which were compounded by a golden staph infection and Honzík had to be placed on pulmonary ventilation. Because of Covid, his mother could not stay with him and had to visit him in the hospital for 4 long months. There she also got a referral to early care, which she started working with while Honzik was still in the hospital. Since then, an early care counselor has been coming to the family regularly to offer expert advice and all-round support. As it was eventually confirmed, Honzik could not see out of his right eye, so he needs proper care and support for the correct development. But with the help of an early care consultant, the family can be sure that they will overcome all difficulties together. 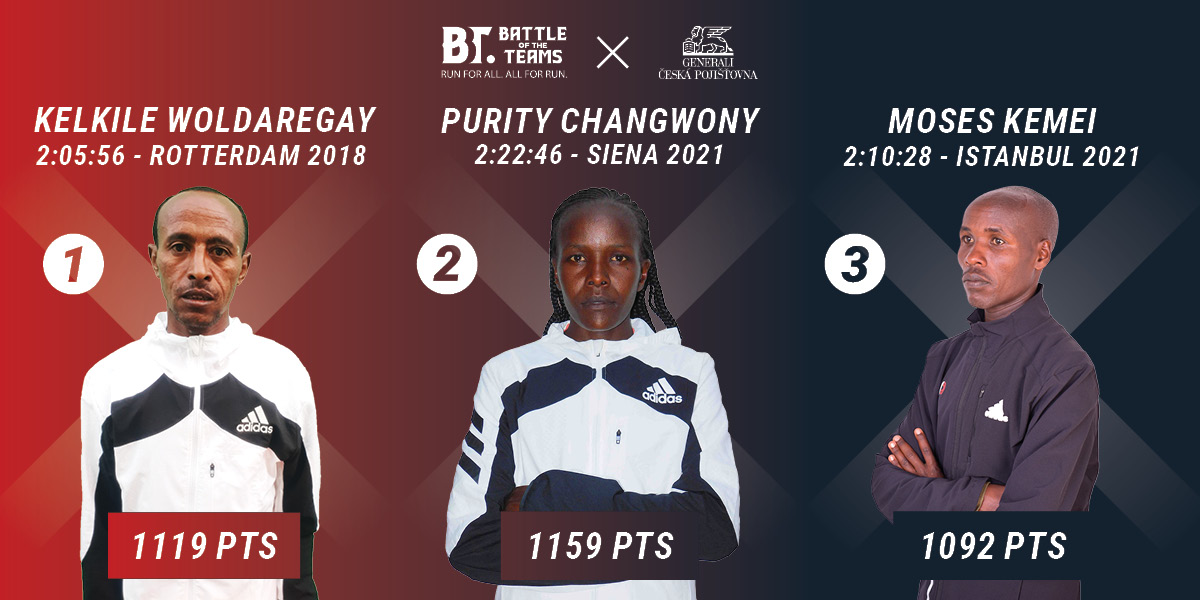 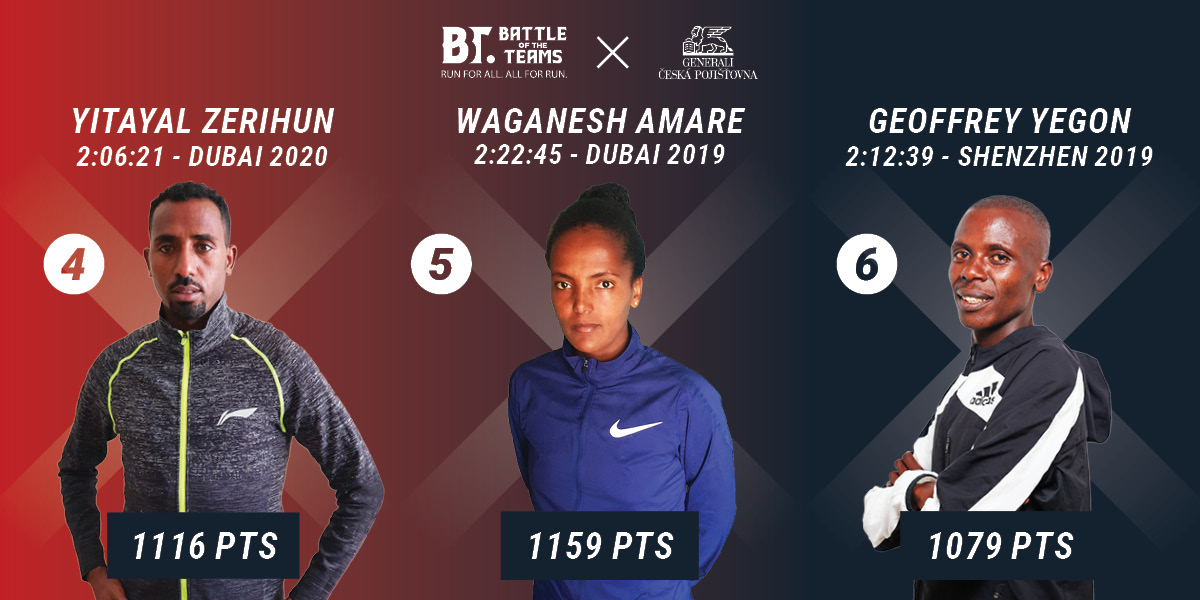